You are here: Home1 / Blog2 / Uncategorized3 / Rentable Servers and Renderfarms – A guide for 3d artists 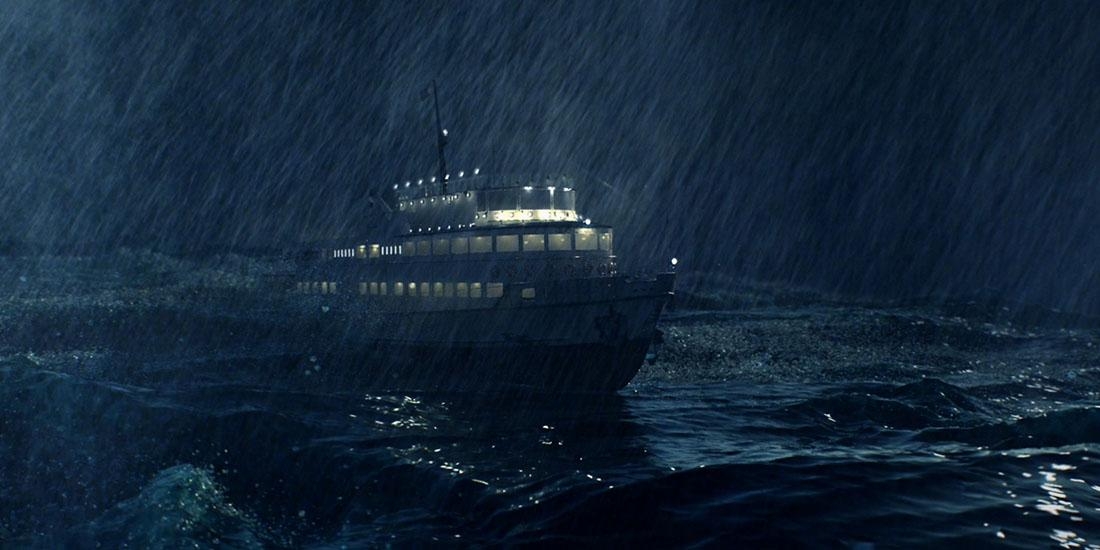 The story of 3d studio Haword, who harnessed the power of both to save time and costs

Rendering is the stage in Digital 3d production that we, as 3d artists and freelancers, both eagerly await and dread at the same time. The closest thing to light at the end of a long and arduous journey in the sub-terrains of an overly caffeinated mind could either be a release, or the glowing bait of an angler fish waiting to eat us alive! The outcome we get depends on the circumstances we find ourselves in during a project, the choices we make to ensure we meet our deadlines and deliver quality content. One of those big choices is how we handle rendering our frames. In today’s world, we have at our disposal Cloud Render Farms that allow us to upload our project files and have them render over a network of computers, at competitive rates.

I’ll wager you, reader, had your butt saved by a renderfarm at least once or twice in your career.
So has Haword.

Haword represents a studio from South Korea that specializes in Motion Graphics for various industries and was a returning client over at GarageFarm.NET render farm, but after switching over to a GPU render engine, was directed to Xesktop, our remote server rental service, which for a time, was our only solution for cloud GPU rendering. He realized that there were some things our rendering servers were able to do for him that would not have been conceivable within a render farm.

Haword has since used both services interchangeably, and like many of our other customers, is glad to have both options available for his rendering needs.

You may be wondering how renting a server could be a better idea than using a render farm, where your frames can render on their own machines simultaneously. With Haword’s case in point, there are quite a few reasons:

“I can install my software as I want, and operate it as comfortably as my own computer. Also, I can pause rendering, change it, or modify the file myself for urgent files. The CPU render farm is easy to render [with], but needs to be mechanically sprayed on the render machine right away, so if there is a problem while monitoring it, it has to stop immediately or modify only the necessary parts and render them right away. If there are mistakes in rendering, it’s hard to detect, and all of that naturally associates with cost. However, Xesktop is very good and convenient because I can install my programs in Xesktop as I want, stop rendering or change it for a while, and modify the thin file yourself in case of urgent files.”

These are attractive perks, as I’m sure you’ll agree, but there’s a reason render farms are still the norm. Servers are less automated than a renderfarm- it may take time to set up the server, but this only needs to be done once. Transferring licenses and seats for some apps and plugins can incur additional costs or take up a lot of time for some software.

For Haword, however, these downsides were of no importance at all. In his recent project, a promotional feature for Samsung TV, his team used Xesktop to render the majority of the frames and when some files were too memory intensive for GPU rendering, he offloaded them to GarageFarm.NET.

“Rendering used a combination of GarageFarm and Xesktop. I used it as a GPU until the middle and changed it to a CPU in the second half. I think I worked with the CPU for scenes where rendering is urgent or RAM problems occurred”.

In summary, Remote Server Rental Services like Xesktop are always good to have on the roster for those instances when the hands-off nature of renderfarms, no matter how great the support (as in GarageFarm.NET), actually proves detrimental to getting the job done.

Some scenarios for when renting a server is the better choice for your GPU rendering are as follows:

If you find yourself ticking any of the boxes for the items above, consider Xesktop! Not only do we have extremely competitive prices on the market, but we also offer 24/7 Live support and can actually help facilitate your transition from our render farm to our servers and vice-versa.

“I can run a renderer very freely. And I think the low rendering cost is a big advantage.”

If you want to learn more about what GPU render solutions are available, have a look at this.

Xesktop is a remote server rental service that offers powerful GPU servers in the cloud that can be accessed remotely and used in the comfort of your home or workspace.

You can create and configure as many server instances as you need and use them on demand at affordable hourly rates. Server instances that you created will be saved and can be accessed from within your user dashboard.

Our servers maximize the GPU capabilities of engines like FStorm, Octane, Redshift, Cycles, to name a few, and you can install and use any of the popular 3D software packages like Maya, Max, Cinema 4D, Lightwave, Blender, or Daz 3D. Our servers are also ideal for analytics programs for Data Science like Mathworks MATLAB, AccelerEyes ArrayFire, or HiPLAR for statistical computing. Here at Xesktop, we’ve got your parallel processing needs covered!