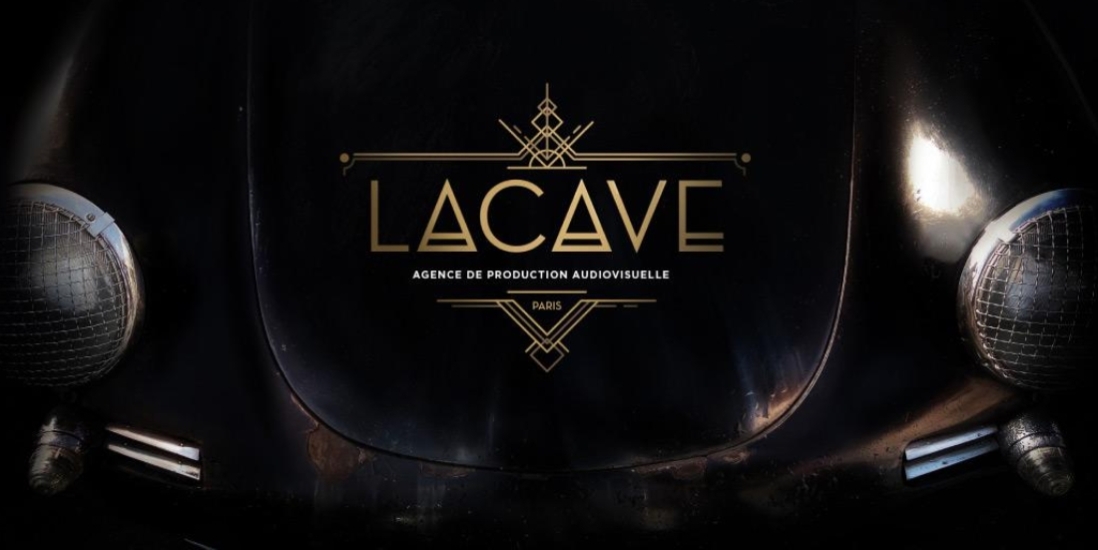 When it comes to rendering, independent 3D studio Lacave Paris maximizes both to beautiful effect

When comparing CPU rendering and GPU rendering, it usually boils down to two things: quality and speed. Generally speaking, if photorealism and the absolute highest quality of final renders are what you are after, CPU is the way to go. When speed is the ultimate need, GPU it is.

But there’s also another important factor: software. There are 3D programs that can only render via CPU. There are others that render purely on GPU. And there are those that can render on either one (not both).

The same choice constantly faces Lacave Paris, a small independent 3D visualization and animation team in France. When you run a studio like theirs, one whose projects vary from visualizing interior design concepts to motion graphics to narrative animation, you have to be versatile with your rendering solutions. To achieve this versatility, Lacave Paris turns to not one but two rendering superfriends: GarageFarm.NET and Xesktop.

As a “small” 3D studio, it’s not cost-efficient for Lacave Paris to set up top-of-the-line spec’d machines for rendering and operate it in-house. So they turn to cloud rendering services GarageFarm and Xesktop for their rendering needs. Otherwise, they’d have plenty of irate clients.

The difference between GarageFarm and Xesktop boils down to two things: render farm at scale (GarageFarm) and powerful remote GPU servers (Xesktop).

If you’re not familiar with cloud rendering services (also known as render farms), allow me to explain to you what they are. The short answer is: they are online services that let you connect your computer to multiple powerful, state-of-the-art servers and use these monster machines to do the rendering for you. Think of it like getting into a street fight and suddenly turning into The Hulk.

The longer answer is that all 3D artists know that rendering is a pain in one’s rear side. If you have any experience with 3D, you already know that rendering takes a lot of time. But perhaps you’re not exactly sure what really happens under the hood as you wait for that progress bar to complete.

In a nutshell, rendering is the process of converting a three-dimensional object from your 3D software into a two-dimensional image that can be displayed properly by a laptop, mobile phone or TV screen. This 3D-to-2D conversion involves a lot of mathematical calculations that your computer’s CPU or GPU has to solve at warp speed, like a trillion math homework due every second. Now depending on your design’s complexity (scale, texture, lighting, shading, particles, etc.), rendering a single image can take hours. If you’re dealing with animation, the time needed for rendering goes up exponentially. Needless to say, it’s going to be hard to meet deadlines when you’re rendering just on your own computer.

That’s where an online render farm like GarageFarm.NET comes in. The render farm lets you connect to very powerful computers (called nodes) whose sole purpose is to render your 3D frames for you. Depending on your budget, you can access multiple nodes that allow you to render multiple frames simultaneously, seriously cutting down on render times. It’s like having an army of elite special forces at your fingertips. No rendering task is too big for this bada** machines.

Now some 3D software only renders on a computer’s GPU and is very specific. That’s where Xesktop comes in. Essentially, you get direct access to the nodes that house multiple powerful GPU cards. The added benefit of Xesktop is that you can run any 3D software on it and use a node just like your own computer but without taxing your own computer. You simply connect to Xesktop, where you get your own Windows desktop, install the software of your choice, and render away!

Now that you have a better understanding of cloud render farms and the rendering process, you can also better appreciate the challenges that Lacave Paris faced when they were starting out. Lacave Paris first started rendering their projects using GarageFarm. They landed on GarageFarm because when they were looking for a render farm to partner with, they realized that not all render farms support Modo, their 3D software of choice back then. The other render farm they looked at back then, unfortunately, ran into lots of trouble with character animation involving .mdd files. When they switched to GarageFarm, the issues were gone.

When Lacave Paris decided to switch to Octane Render (for faster renders), they realized they needed a new rendering solution since Octane isn’t available on GarageFarm, and it only renders using GPUs. Since they were very happy with their experience with GarageFarm, they chose GarageFarm’s GPU server rental service, Xesktop. The speed was incredible, and the 24-hour support was invaluable to the team at Lacave Paris.

We’ve talked quite a bit about the work that Lacave Paris has done. For better appreciation, it’s best that you see their work for yourself. Here are a few:

A film for a startup’s commercial presentation, this short animation won awards for the client.

The project required a lot of upstream work to storyboard and script defense scenes with vehicles and military equipment and model the various materials without plan or source files. The challenge was also in the delivery size of the file, a video file in 20,000/3,800 pixels that was then broadcast on a hemispherical screen!

As Lacave Paris works clearly show, excelling in one’s craft takes dedication. It also doesn’t hurt when you have powerful allies like GarageFarm and Xesktop. With these cloud render services, Lacave Paris are not only able to complete projects on time; they are even able to provide real-time updates to clients, something that wouldn’t be possible if they were rendering projects on their own machines. They get improved speed and improved quality on their finished renders, proving that faster rendering doesn’t have to come at the expense of render quality. Cloud render farms like GarageFarm and Xesktop have allowed Lacave Paris to get both.

No reason why you can’t, too.

If you are interested to learn more about cloud render farms, read more here and here.