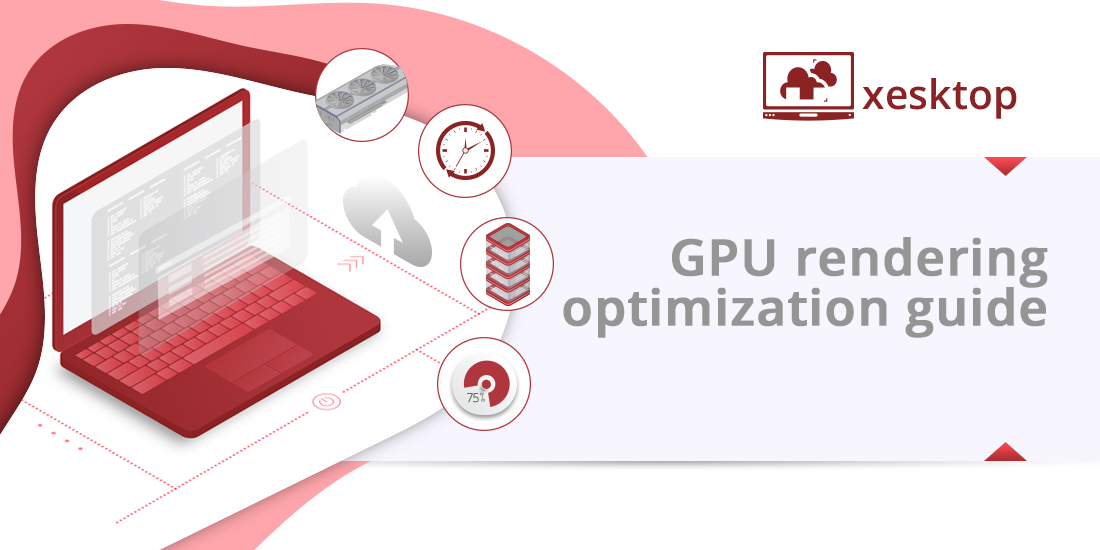 After a lot of effort, your favorite picture was completed and ready to get rendered. Suddenly, you find that it is taking longer for the GPU to render than usual, with scene crashes or incorrect rendering occurring more frequently. This indicates that your GPU rendering process needs to be optimized. Reducing memory usage is highly recommended to make the GPU rendering process more optimal.

RAM capacity doesn’t affect the render process that much. What is most responsible are the CPU and GPU. However, if your system has insufficient RAM and you extend it to more capacity you will notice a difference in GPU rendering speed. It will allow your system to allocate more resources in RAM and thus work more efficiently. Better GPU render speed is essential in many ways to meet deadlines, to save GPU rental cost, and ultimately save time.

Why does RAM usage have to be reduced?

A major loss an artist can cause is a scene crash due to high RAM usage. A very slow render process is another major issue that may arise due to high RAM consumption. This is because the program continuously needs to read and write temporary data from the hard drives and hard drives are much slower than RAM.

Another loss could happen due to a sudden rise in RAM usage including error messages popping up, flickering windows, incorrect rendering, system slowdown, etc. High memory consumption can be reduced by applying some tricks before initiating the rendering process, and this is especially important for GPU rendering.

A GPU can process tasks simultaneously instead of linearly as in a CPU. This kind of parallelization makes it ideal for processing renders, where an image can be rendered in sections at the same time.

However, instead of relying on RAM, GPUs use their own memory, called VRAM. GPUs ship with a limited amount of VRAM. Even if it is possible to use multiple graphics cards in GPU rendering, a render engine will only use the VRAM of the card with the smallest amount of RAM.

New technology such as NV-Link addresses this issue by making it possible for multiple GPUs to utilize each card’s VRAM, but an optimized scene will always lend itself well to the rendering process.

A guide to GPU server rentals for 3D artists
[contact-form-7 404 "Not Found"]
We use cookies to ensure that we give you the best experience on our website. If you continue to use this site we will assume that you are happy with it.OkNoRead more
Scroll to top